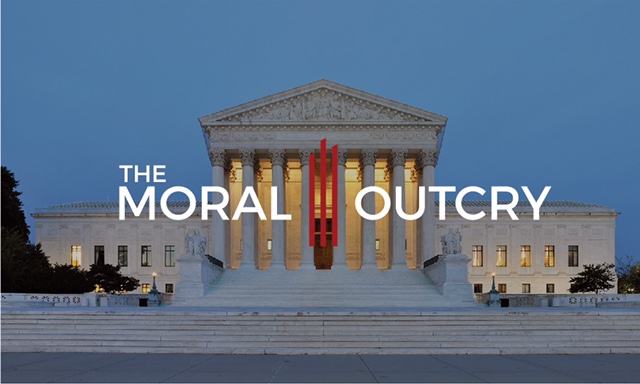 “In the 1992 landmark case Planned Parenthood v. Casey, the US Supreme Court had an opportunity to reverse Roe v. Wade, and its companion Doe v Bolton. In conference the justices voted 5-4 to overturn Roe and Doe, but at the 11th hour before the opinion was released a centrist coalition of moderate judges – including Justice Kennedy who switched his vote – was formed to write a compromise that would weaken the Roe and Doe decisions, but still leave abortion as the law of the land.

What might have happened that day if more  pro-life voices had been heard? What if a massive moral outcry had emerged from the American people?”

Hear Guest Speaker, Denny Thybault as he shares the revelation leading to the revolution of abortion.